Voting YES on March 17th will voice that you want Olentangy Schools to continue ensuring educational excellence for current and future students. A NO vote could result in a district that looks far different. If the ballot issue does not pass in March, then the school board will need to determine not only when to return to voters, but how to manage the current and future overcrowding in our schools.

The cost to taxpayers for the 7.9 mills on this ballot issue will be $276.50 per $100,000 of current home value. You can find your current home valuation on the Delaware County Auditor's website.

While the exact locations of the buildings are still being determined, a few key facts exist. The growth we are experiencing is generally in the northern portion of the district, so it is likely that the buildings will be in the northern half of the district. Olentangy Schools owns land in the northeast and northwest quadrants of the district and has potential offers of additional land donations from developers in the coming months. Most importantly, all options will be considered for what meets the needs for the long term in relation to growth and fiscal responsibility.

Sensory Rooms are specially designed, small safe spaces for students with disabilities who can become overwhelmed by their environment. Students are never locked inside these rooms but can go to this safe space when needed.

Security vestibules are secure entrances to each school building with check-in and check-out procedures. Safety measures are increased when visitors do not have direct access to the entire building upon entering the door. It provides another layer of security to the district’s existing protocols. Additionally, a more robust check-in and out procedure allows for a safer learning environment.

Collaboration spaces allow for learning experiences that support the development of relevant skills including collaboration and problem solving, as well as opportunities for cross-disciplinary learning opportunities and projects that help to prepare students for college and career.

The district would not sell the bonds needed to build the second elementary school until additional class space is needed.  This would avoid incurring unnecessary debt and interest costs. However, the district’s enrollment projections have been accurate within less than a percentage point in the past decade. The projections reflect a clear need for additional classrooms at the elementary and middle school levels.

While the district is large, splitting the district in two would not necessarily reduce enrollment growth in the region, and would also no longer allow administrative costs to be spread over the current 22,000 students and growing. Eliminating the benefit of economies of scale would strain resources, add additional administrative personnel, increasing costs for all involved.

In the bond package, the district estimates the cost of the building to purchase to be $5,000,000. Purchasing the existing building saves the district approximately $480,000 in annual lease payments.

Given that the state considers Olentangy a wealthy school district, it is highly unlikely that failing a levy will encourage the state to give more money to the district. School districts with far less wealth have failed multiple levies and the state has not stepped in. In many cases, the consequences have negatively impact the school district and community.

In order to have the money to build schools, bonds must be sold. In order to sell the bonds, voters must approve the sale. The bonds will be paid off with future tax revenue, meaning your current tax rate on bonds will not increase.

The Olentangy Local School District is made up of 4 cities (Powell, Westerville, Delaware and Columbus) and 7 townships (Genoa, Berlin, Berkshire, Orange, Liberty, Concord and Delaware). Each of those municipalities controls the zoning in their respective areas. School districts do not have a say in zoning matters.

School districts and townships cannot impose builder or “impact” fees as it is against the law. However, the property to build Oak Creek, Olentangy Meadows, Johnnycake Corners, Tyler Run, Liberty Tree, Glen Oak Elementary schools and Hyatts Middle School were all built on land donated by builders.

Enrollment growth does not cover the cost of a new school, and in most cases it doesn’t even cover the cost to educate the additional students.  Enrollment growth comes from two sources – new home construction and existing homes.  New homes built in our district provide some additional revenue. However, they also add children to educate. It cost the district $11,007 to educate each student last year; however, the median home in Olentangy provides about $6,071 of school revenue. Overall, new single family homes actually cost the district far more than the revenue they generate.

While both Olentangy Liberty and Olentangy Orange have similar enrollment numbers as they did before our fourth high school opened, they are not any larger. If Olentangy Berlin had not opened, each school’s enrollment would be significantly higher. This year, Olentangy Berlin High School’s enrollment is over 1300 students, which helps to reduce the congestion in the other three high schools. By the 2020-21 school year, high school populations should begin to even out among all four high schools. Redistricting plans were implemented with a long-term strategy in mind.  Future capacity and growth were considered to allow the current boundary lines to support enrollment in the long-term in each high school.

Yes, every residential homeowner within the Olentangy boundaries pays the same school tax rate. Other taxes, such as library, EMS, fire and police, vary among the townships and municipalities.

Apartment buildings are commercial property, so they pay a higher school tax rate than residential homes. Whether that commercial tax is passed on to the renter is up to the landlord. In additional, apartments generally yield fewer students than single family homes. Of the more than 22,000 students in Olentangy, only 1,423 live in apartments. 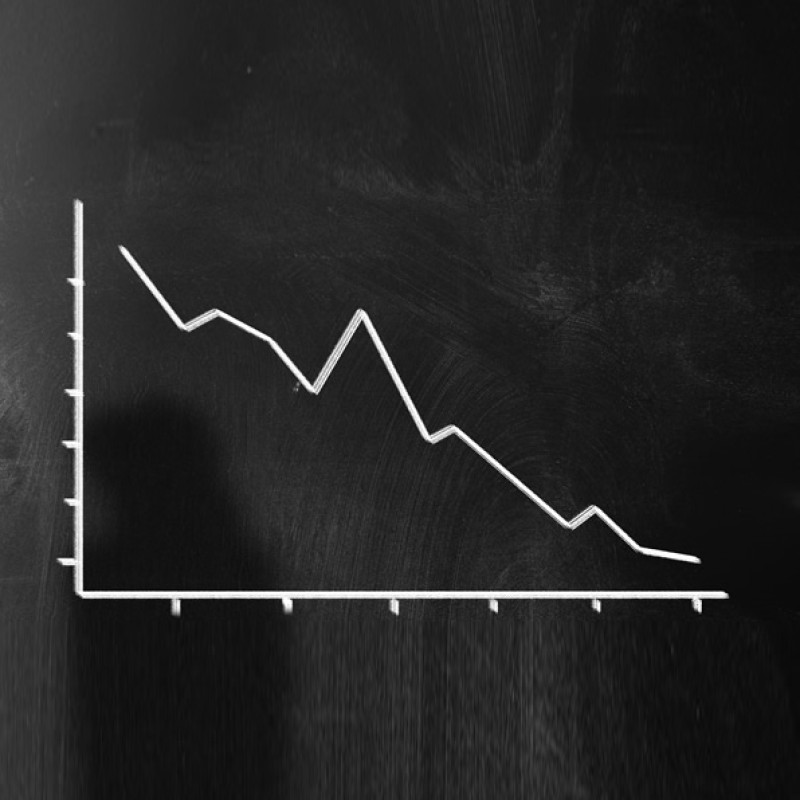 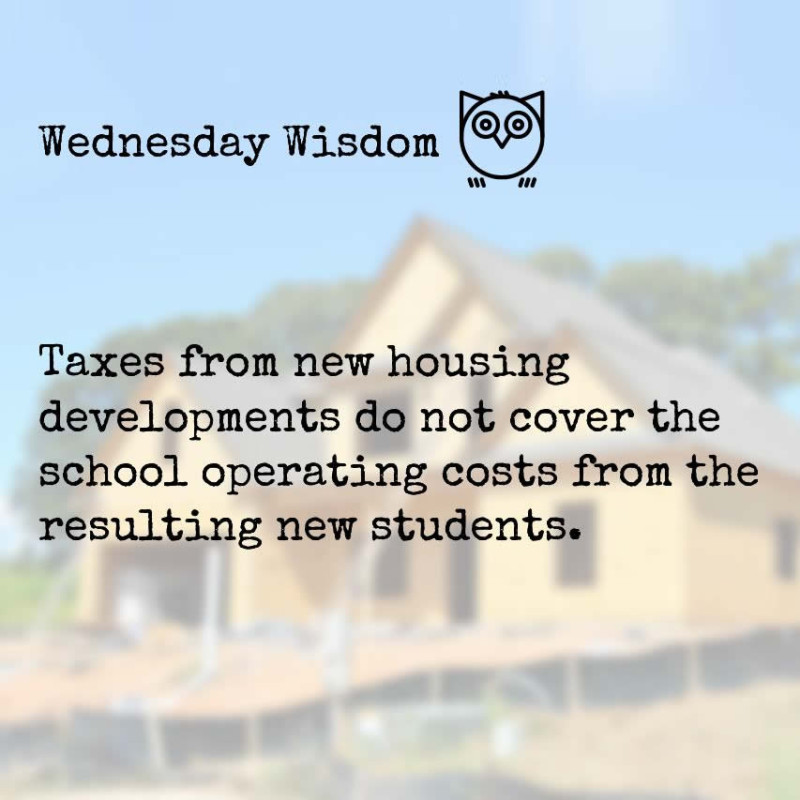 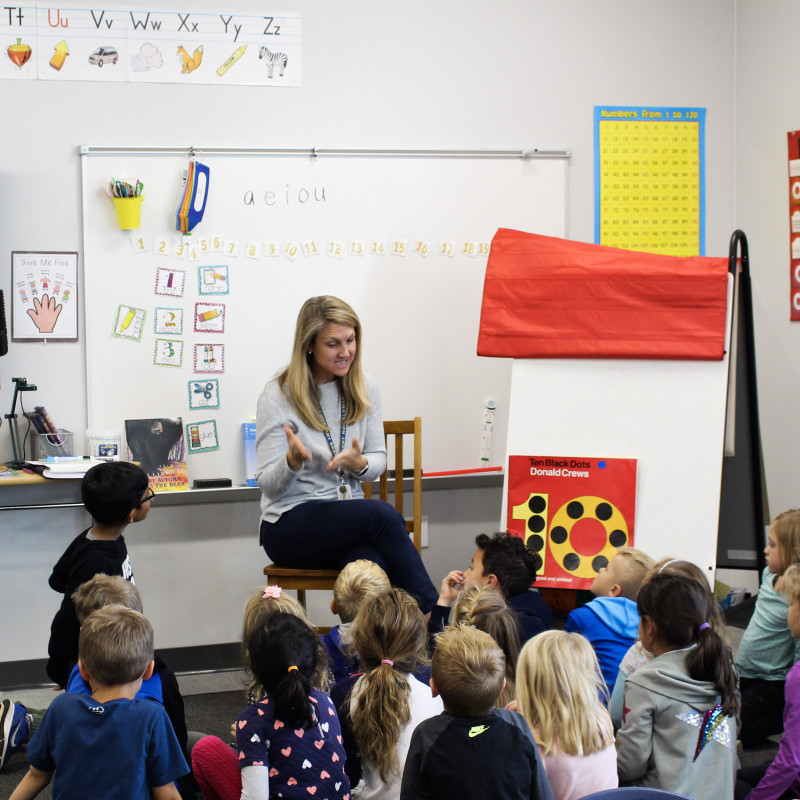